The center lane of this road is separated from the other lanes by solid and broken yellow lines. This lane is used for 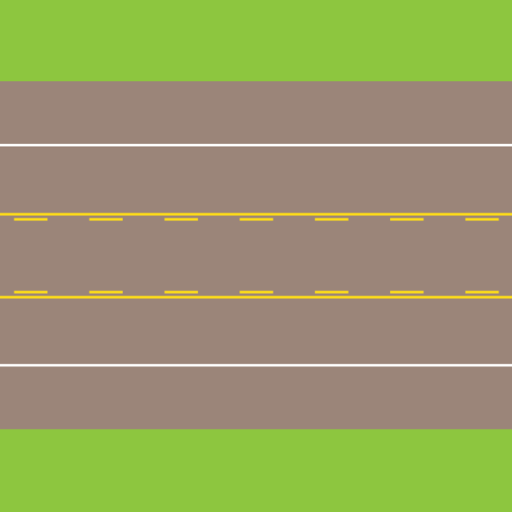 A two-way left-turn lane (called a special left-turn lane in Oregon law) is set aside for making left turns from either direction. In Oregon, unlike some other states, vehicles are also allowed to turn left onto the roadway in this lane and then merge into another lane. You are not allowed to drive, park, or pass here. Use this lane with caution because vehicles traveling in the opposite direction may also use it. [Pavement Markings, 2. Lane Travel, Oregon Driver Manual]